In each generation, new words and phrases are created to address the ever-evolving world in which humanity resides. The fluidity of language allows us to build words and phrases as new technological and cultural changes occur. Previous decades’ inventions include phrases like “disco” and “hip-hop” to more recent creations such as “selfie,” and “photobomb.” While often amusing and nostalgic, the words we create also act as a mirror, reflecting the things that our society values most. It should be disconcerting then, that in 2016, Oxford Dictionary’s word of the year was “post-truth.”

Today, one can hardly turn on a television, computer, or smart phone without quickly seeing reference to the term “fake news.” Originally designated to label reporting that was not factually accurate, it has now devolved into a term that labels anything that a particular person doesn’t agree with, facts notwithstanding.

While the idea of subjective truth is not a new one, it has certainly come to the forefront of society more today than at any point in history. The idea that truth is based on nothing more than individual, subjective realities has begun to take hold. Despite rhetoric to the contrary, the belittling of objective truth is not something specific to any one group of people, but is instead becoming typical across our culture.

In this day and age, where truth has lost its meaning and is subject to shifting with personal feelings and new cultural expectations, it is more important than ever that followers of Jesus adhere to the absolute truths found in God’s Word. Truths that remain for all people, across all time. Truths that will not and cannot be changed. Truth that is rooted “in hope of eternal life, which God, who never lies, promised before the ages began” (Tit. 1:2).

"Truth is something we must wrap around us, knowing that without it, all else will be useless."

Holding fast to absolute truth in a world that doesn’t will only grow more difficult. What happens when what the Bible says contradicts what someone else believes to be true? Do we allow truth to become malleable, bending to fit each person’s needs? Or do we stand firm, defending what God has revealed to be true, no matter the personal cost? We must of course be always mindful of “speaking the truth in love,” (Eph. 4:15). Truth is not a weapon that we wield against those who we disagree with. In fact, when describing the spiritual armor that we are to wear, Paul describes truth as a belt (Eph. 6:14). The belt of a soldier in that day would have been much more than a simple strip of leather; it would have served to protect, hold other pieces of armor in place, and most importantly, hold the soldier’s sword. Truth and the Word of God, which Paul calls the Sword of the Spirit, are thus linked together. Truth is something we must wrap around us, knowing that without it, all else will be useless. When any belief or feelings contradict what God has revealed to be true in His Word, it is imperative that believers are vocal defenders of truth. Will this put us at odds with others? It’s possible, and every day more likely. But it is necessary. God’s Word is true, even if all mankind were to disagree with it (Rom. 3:4).

Truth is worth defending. It is not fluid, it is not changing, and it is not subjective. It is absolute, solid, and stems from God Himself. Followers of Christ must be champions for truth, standing firm in a world that changes every day.

One thought on “Truth is Truth” 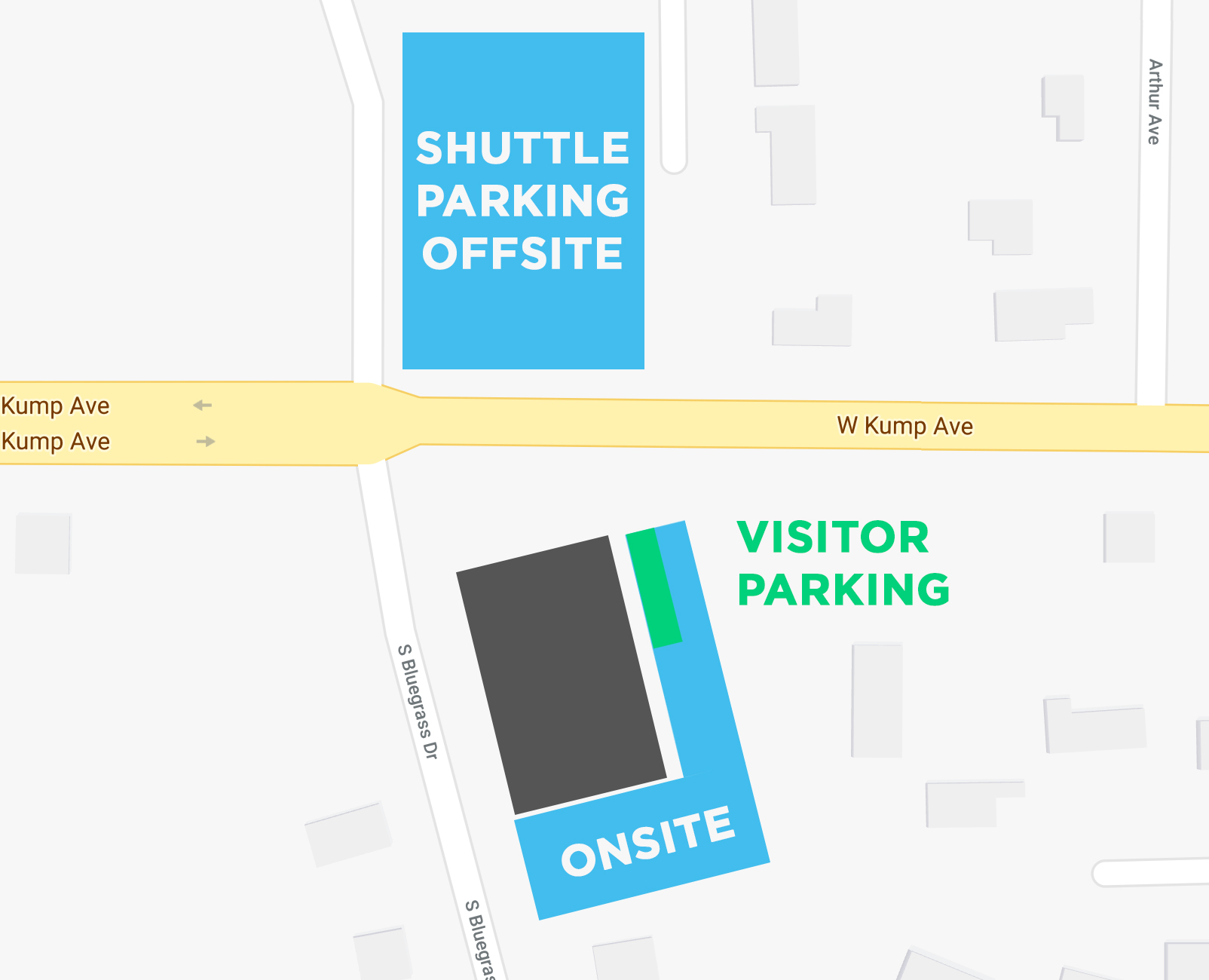